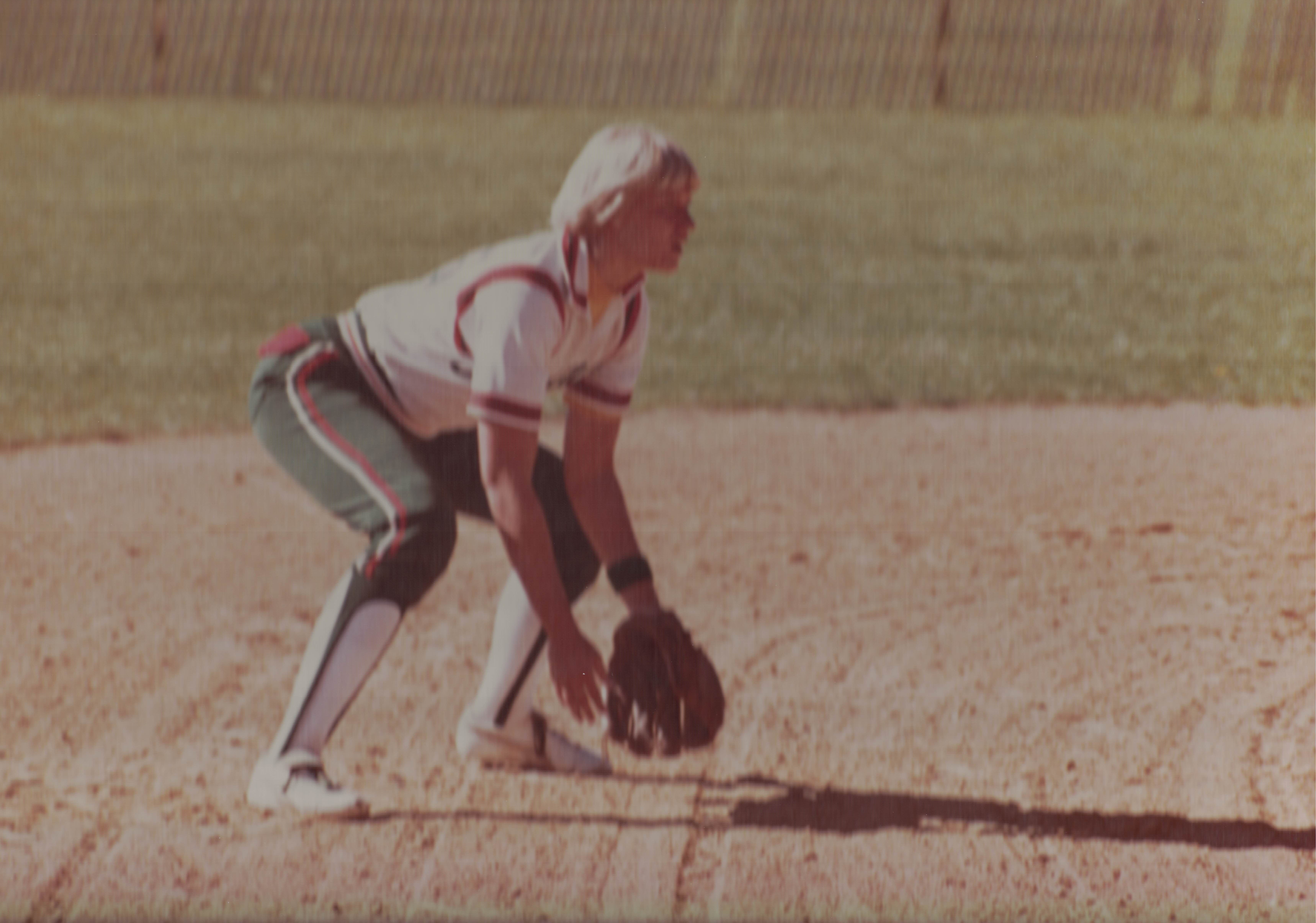 In just a few days my wife will be inducted into the athletic Hall of Fame at Illinois State University. I'm really proud of her and her accomplishments. We’ve been told that she’s the only woman in the history of the university to, not only play three sports in a year, but to be a starter in three varsity sports in each of her four years at ISU.

Over the last few weeks we've been talking a lot about what it was like 40 years ago to play college sports in the early days of title nine. It was indeed a different day. She and her teammates raked and lined the softball fields, swept the basketball floors, washed their own jerseys, and at the end of each season, they handled their jerseys on to the next women’s sports team. There were no air-conditioned charter buses. The coach drove one station wagon and handed the keys of the other station wagon to one of the players to drive. On road trips each player received a $5 bill for her daily meal allotment.

Kim wasn't complaining as she was describing the situation to me, she was just helping me get an accurate perspective. During 11 of the 12 seasons at ISU, she had the same two coaches, Linda Herman and Jill Hutchinson. Today it’s not unusual to see 11 or 12 coaches on the sidelines for a given sport.

As Kim described what it was like back then there were four things that stood out for me which I felt were incredibly important aspects of why it was a unique and powerful experience for Kim and her teammates. I believe if any organization could embed these elements into their culture and values, they literally could not fail.

So just for a moment let's look at college athletics through a different lens. In recent weeks we've seen the absolute worst of what happens when people lose their moral compass. Parents, recruiters, and coaches have broken NCAA recruiting rules in order to, possibly, win a few more games. Now some teams will have to forfeit their eligibility to future tournament play, forfeit past wins, including trophies and tournament wins. Coaches and recruiters have lost their reputations and jobs, and more will. Some will and should go to jail. And to what end? In contrast to that stand the NCAA’s stated Core Values which include, “The highest levels of integrity and sportsmanship” and “The pursuit of excellence in both academics and athletics.”

Unfortunately, this is just the tip of the proverbial iceberg, and many more reputations will fall and hundreds of coaches are now trying to cover their unethical recruiting tracks to avoid the same fate as those in the news.

Dream a bit with me about what it might be like if your organization’s culture and values embodied four traits from above: Love of the Game, Thrill of Competition, Love of Teammates, Skilled leadership with impeccable integrity. You literally could not lose.

If you’ve not thought about your organizations culture and values, I challenge you to embed these or better yet, craft your own carefully selected values into the culture of the organization. It would be a "game changer". You can still rewrite your story ending…one that would be filled with power, meaning, and hope. Act as if your organization’s future depends on it…because it does!

This blog shares perspectives on how you have the ability to create new story endings that are meaningful, powerful and filled with hope. I facilitate culture changing processes that help organizations achieve greater impact. Also, I provide leadership coaching to help executives and aspiring leaders become the fullest expression of who they’re intended to be.

If you're looking for coaching or consulting services, contact me - brian@leadersedge.me